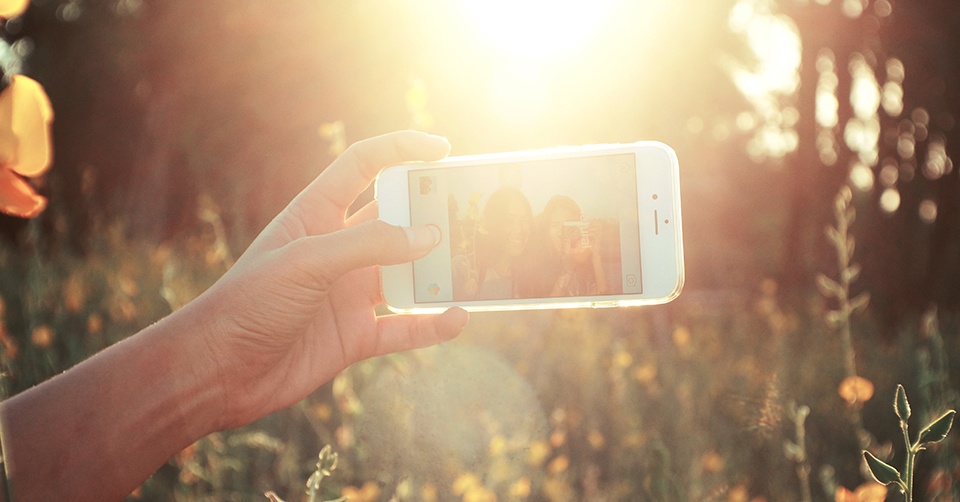 Instagram is the social network of the moment with more than 200 million subscribers, as of this writing. It is certain that most accounts are from friends and family who share moments of everyday life. However, there are Instagram photographer accounts on the platform that show the world like you’ve never seen it before. These are some of the Instagram travel photographers that we think are essential for you to see.

Joe is a world famous photographer with a career spanning over 30 years and involving commissions in almost 70 countries. He is a contributor to National Geography; photographer from the world-famous Sports Illustrated magazine, LIFE and has numerously made cover stories for TIME, Newsweek, Fortune, New York and The New York Times Sunday Magazine. He won several awards, including first place in the World Press Photo and Pictures of the Year competition, also as Alfred Eisenstaedt for his journalistic influence.

Joe was also named one of the “100 Most Important People in Photography” by “American Photography” and described by “Magazine” as “perhaps the most flexible photo journalist today”. He was awarded the honor of being a member of Kodak-PDN Legends Online and Nikon Legend behind the camera. In 2010, he was voted one of the 30 most influential photographers of the decade in a Photo District News survey across the industry.

This guy is awesome!!! He is one of the world’s leading outdoor adventure and action sports photographers. He’s amazing at refining the essence of extreme sports, adventure travel and lifestyle, be it as an Instagram photographer or straight up photographer in general.
In addition to documenting the extreme sports of Red Bull, Corey also works for many of the largest brands in the world. Corey Rich has built a life and career around his passions for travel, adventure, and telling stories with his camera. With a background in rock climbing and photojournalism, Corey’s work spans a range of genres, from iconic still imagery for leading editorial publications, to television spots and films, to directing high-production-value commercial projects for Fortune 100 companies.

Photographer, designer, entrepreneur, pilot and space camera manufacturer. Obsessed with space and shooting Hasselblad for ten years, Cole trained in the past five years as a Hasselblad technician, studying NASA‘s original mission records and outdated Hasselblad maintenance manuals. He set up a custom workshop to replicate NASA cameras, using many of the same tools and materials that were available in the 1960s—until replicating NASA’s high-temperature aluminum foil stickers.
He also has launched four tech-based start-ups, sits on the board at Apple, travels the world taking frame-worthy images that depict real life moments in candid and simplistic ways and – to make things even more appealing – he has an Instagram filter to his name.

Nine women who travel the world–Katja, Sophie, Franki, Alex, Kathi, Rita, Marie, Annika and Caroline. Beside being travelers, are also writers and photographers sharing their travel stories online since August 2009. They come from all corners of the world and they want to inspire, inform and motivate young women to travel more. While not solely Instagram photographers, these women u7se their skill and creative eye to capture amazing visuals.

Guttenfelder is a eight-time World Press Photo Award winner and a seven-time finalist for the Pulitzer Prize. He is the 2013 ICP Infinity Prize winner for photojournalism and a winner of the Overseas Press Club of America John Faber, Olivier Rebbot, & Feature Photography awards. Pictures of the Year International and the NPPA have named him Photojournalist of the Year.
In 2016, a photograph of his made in North Korea was named among TIME Magazine’s “100 Most Influential Photographs Ever Taken.” David Guttenfelder was chief photographer in Asia for the Associated Press when it became the first international news organization to open a bureau in North Korea. He started making frequent trips to the country, which had been largely off-limits to foreign journalists and virtually hidden from public view for nearly 60 years. This Instagram photographer bring with him far more credentials and awards that probably anyone else on the list – quite an impressive achievement!

The Go Between Goat

This photographer’s true identity is well-hidden, however, says she was born in Seattle Washington. She has traveled to over 30 countries, sometimes stopping to stay and live for awhile. Currently she is a humanitarian aid worker in Afghanistan armed with an iPhone and a Canon. It is this adventurous spirit that makes her work stand out in a unique way – it is also amazingly supporting the concept of remote work, and the future of work (I think photographers were on to something decades ago!).

Documentary and travel photographer based in the Philippines who is passionate about documenting issues related to the human condition, culture, and humanity’s interactions with the natural world. In 2012, he started Project Katutubong Pilipino, which aims to create compelling and comprehensive photo documentaries about the many indigenous groups throughout the Philippine Archipelago.
Maentz also joined the US Peace Corps in 2003.

Dan Bailey is a professional outdoor, adventure and travel photographer based in Anchorage, Alaska. He specializes in shooting mountain sports, active lifestyles and landscapes. Seeing these images of the wilderness in this Instagram photographer account, really bolsters the beauty that allows us to dream, and achieve the reality of our bucket lists, before our time on earth expires. 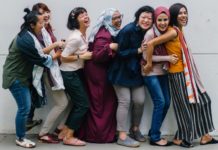 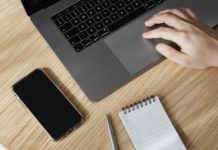 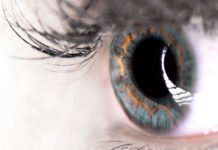 The Psychology of Pictures: Why Your Content Needs Visual Elements