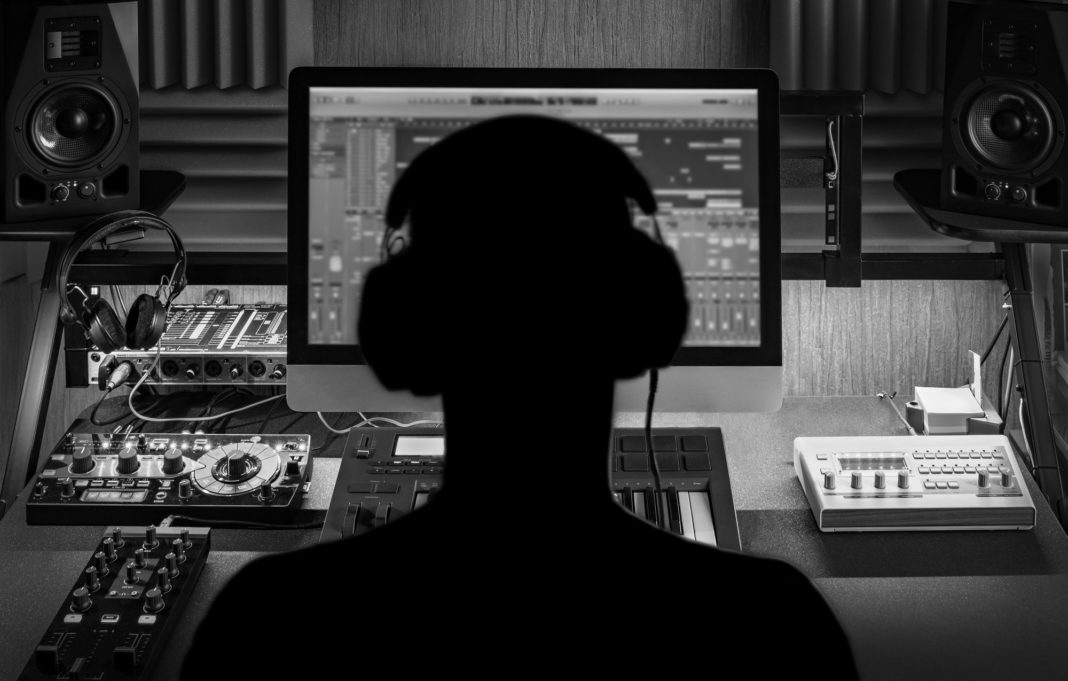 Music is in all of us, on some level. Have you ever met someone who didn’t enjoy music?That’s why so many of us have that dream of making music. Not all of us have the capacity to sing well, but we can still create music. This guide goes into the basics with tips around how to make music on your computer for use in your projects and for business applications like videos or advertisements.

Thanks to the rapid advancements in technology, computers are the perfect tools to create whatever kind of music we want. Back in the late 80s, early 90s, producers had to create what was known as “pause tapes.” This was a long, tedious process that required recording short excerpts onto tapes with perfect timing.

These days, anyone can learn how to make music using a computer. No esoteric knowledge or perfect executions needed. You can create beats like building a Lego set. The only limitation is your imagination and time invested.

Here is a quick rundown of what you need to create digital music on your computer.

If you plan on making music from your computer, it must be equipped to handle heavy processing. The most important specs on a computer for music creation are the CPU, the RAM, the HDD, and the sound card. It doesn’t matter if you have a PC or a Mac, as long as your computer is capable of running the software.

You want a Solid State HDD and a standard HDD. The reason behind this is that while the SSD is fastest, it isn’t the most economical. Music files, particularly raw WAV files, are extremely heavy.

You can have a song take up nearly 1GB on its own. Factor in software and sample files and you’ll quickly see that standard 512GB SSD fill up fast.

For the CPU, go with at least a quad-core Intel or Ryzen AMD. The more RAM, the better, but shoot for at least 12GB. Finally, make sure your computer has a decent sound card for recording. You’ll still need an audio interface for hookups unless you’re building a custom PC with a professional sound card.

After you’ve built or bought a computer that contains hardware that is no older than four years, you can throw any of the latest software on it. The programs used to create digital music on your computer are called DAWs. This stands for a digital audio workstation, containing mixing, sequencing, and recording controls.

Older software years ago would only specialize in one or two of these. Thankfully you only need one good one to learn how to make music. The selection of DAW is pretty diverse, and you’ve probably heard of a few of them in passing.

For PC users, we suggest Abelton Live for its ease of use and intuitive controls. Mac users can’t go wrong with Logic Pro or Abelton. Logic is the easier of the two, but it’s really a matter of personal preference. The other software can feel more advanced, with the exception of Fruity Loops.

Well, now that you have the stage set, all you need is the sound that defines your music. The DAW only come with some boring presets that everyone and their mom has used before. You’re going to need at least one solid keyboard to give you some dynamic sounds.

At some point, you’re going to want to include some live sounds, such as guitars, microphones, and synthesizer equipment. As an alternative, though, you can use virtual synthesizers to get unique sounds and customization. Native Instruments is a great go-to brand for a massive library of virtual sounds.

You’re going to spend a large portion of learning how to make music by trial-and-error. Learning how to use the software will eat up a lot of your creating process. This is mostly unavoidable, though, even with the help of tutorials online.

The power of creating music on a computer is a double-edged sword. You have so much freedom, but it requires mastering, just like any instrument. You can play any instrument on your computer, but the trick is figuring out how to make it sound natural.

Once you get into the groove of things, you will start wanting more sounds, samples, and instruments. The only way to stand out in the sea of digital producers is to build your library of sounds. The more sounds you have at your disposal, the more inspired you will be creating music.

You can purchase large “sound packs” from various places, including many DAW publishers, like Steinberg and Cubase.

If you want to know how to make music like your favorite artists, well, check out YouTube. A lot of producers have instructional videos and allow you to look at their creative process. You’ll learn a lot of shortcuts, computer tweaks, and equipment suggestions to help you along.

When you start creating fully realized beats or songs, upload them on your channel. Even if they feel unfinished, share your music to get some feedback.

If you want people to really engage with your music, especially EDM and hip hop beats, make a music video! Watching a simple music video that has clips of action sports, nature, dancing, etc. is way better than a blank screen. For new artists, it is a great investment to acquire some video editing software.

Your music will trend much faster with visuals to accompany it.

How to Make Music on a Budget

Don’t walk away from this guide thinking that you need to have thousands of dollars to start creating music. This can be done on an old computer, using older software, with a basic Casio keyboard. The secret is having the patience to learn the tools, find the best sounds, and put together the best package.

Even if this is just for fun, you should try to make some professional demos. Our site can help teach you how to make cool music videos and get your music heard by more people. The more feedback and the more viewers you get, the greater your chance of being discovered.

Learn how to make music with us, then have your family and friends as your first audience. Once you are comfortable in your abilities, then take it to the next level. This formula is much more successful, and cheaper than jumping into a recording studio and praying for fame.

You don’t need to be rich to become a successful artist, you just need a place to hone your skills like Website Automatic. 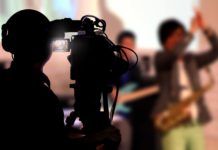